We combine our passion for storytelling with a unique magic to craft distinctive and unconventional design and illustration.

Founded by Miraphora Mina and Eduardo Lima, Studio MinaLima has since expanded to collaborate with experiential designers, Eddie Newquist and Robin Stapley. 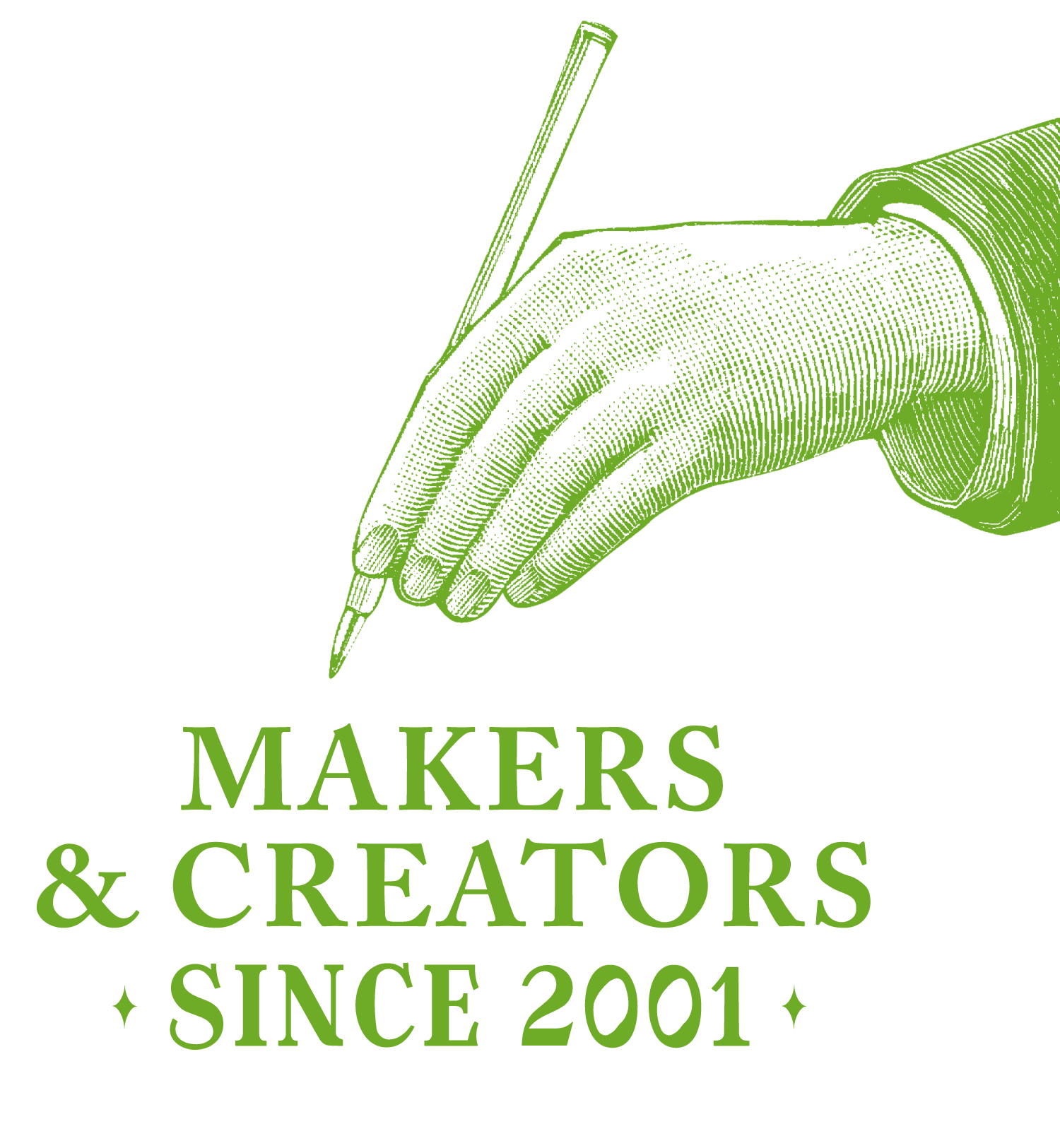 Director & Founder
Since graduating in Theatre Studies from London’s Central Saint Martins School of Art and Design in 1987, Mira has worked as a graphic designer for films such as The Portrait of a Lady, Notting Hill and most notably, to create the entire graphic style for the Harry Potter film universe alongside Eduardo. Her passion for illustration helped craft renowned props for the franchise such as Harry Potter’s Hogwarts Acceptance Letter & The Marauder’s Map.

Mira and Eduardo founded MinaLima in 2001 to combine their shared artistic vision and design for the entertainment and publishing industries. Alongside their extensive roster of work, they celebrate their entire treasury of graphic works within their shop and gallery, House of MinaLima.

Director & Founder
After graduating in Visual Communications from Pontifícia Universidade Católica, Rio de Janeiro in 1997, Eduardo went on to craft the graphic universe of the Harry Potter film series alongside Mira. His passion for typography helped create celebrated props for the franchise such as The Daily Prophet, which is present in every film.

Mira and Eduardo founded MinaLima in 2001 to combine their shared artistic vision and design for the entertainment and publishing industries. Alongside their extensive roster of work, they celebrate their entire treasury of graphic works within their shop and gallery, House of MinaLima.

Partner/Creative Executive
Since graduating in Film and Communications from Loyola Marymount University in Los Angeles in 1985, Eddie has become an award-winning creative executive, designer and filmmaker. He is best known for his work creating brand-based experiences for some of the world’s most successful entertainment franchises including Harry Potter, Cars, Narnia, Jurassic Park, Avatar and Game of Thrones. As Vice President of Universal Studios Creative he contributed to the development of blockbuster attractions such as T2-3D, Twister, Waterworld and King Kong.

Over his 40-year career he has served as Vice President of Iwerks Entertainment, Chief Creative Officer of GES and as a board member of Ryman Arts. Receiving multiple awards and honours including three Themed Entertainment Association awards, Eddie also holds three patents for creating high impact attraction technologies.

Before joining Studio MinaLima, Robin was a Senior Creative Executive for GES, leading a multidisciplinary team producing award-winning branded experiences. He has worked extensively in the U.S., England and South Africa as a scenic and costume designer for films, animation, television and theatre, winning numerous awards, including being nominated for a prestigious Helen Hayes Award.